Yeah, I know, tacos are probably so over and you’re on to some other new thing, but I don’t care.  This recipe is easy, although making it as well as the corn tacos, green apple salsa and pickled red onion accompaniments takes a fair amount of time.  Put some tunes on and don’t worry, it’s worth it.  Four people can absolutely stuff themselves and you still may have leftovers.  Here are the links for the green apple salsa recipe and the pickled red onion recipe that you will put on top of your pork carnitas. 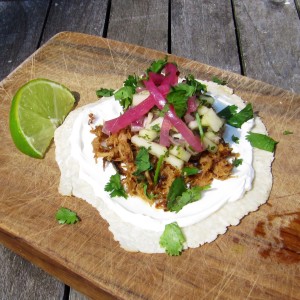 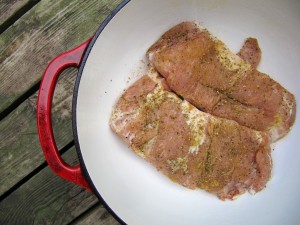 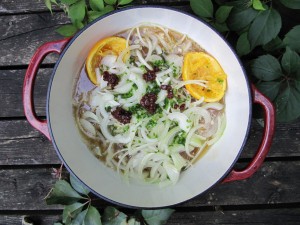 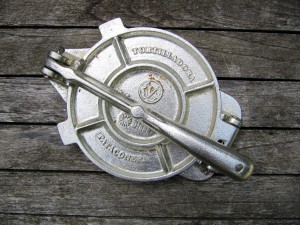 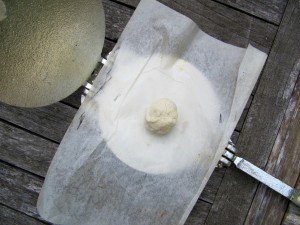 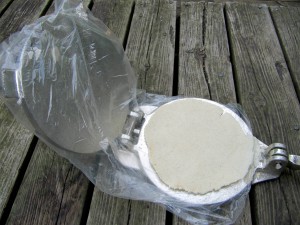 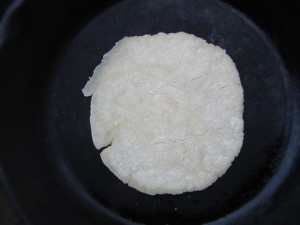 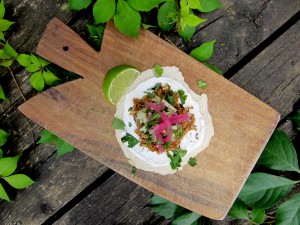 While you are slaving away in the kitchen, listen to this playlist from Nathaniel Rateliff and read my rant about teaching kids to cook and eat their vegetables…

Teaching Kids to Cook and Eat Their Vegetables – Part Two